ICBE Member Abbott to invest €440m and create 1,000 jobs in Donegal and Kilkenny

Global healthcare giant Abbott has unveiled plans to create 1,000 jobs in Donegal and Kilkenny. in an investment worth €440m. 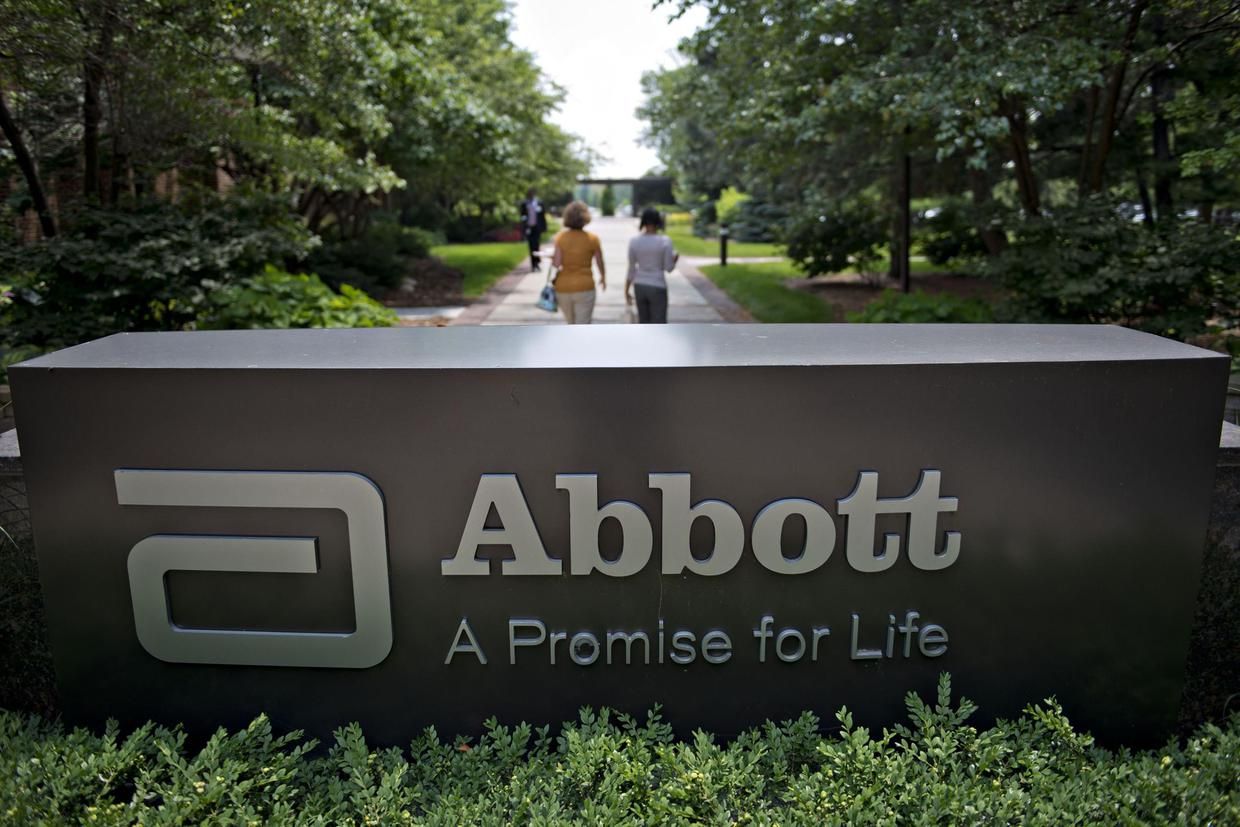 This 250,000 sq ft facility will be located at the IDA business and technology company in Loughboy, Kilkenny, subject to planning permission.

The Kilkenny site will provide Abbott with the capacity to increase the production of its FreeStyle Libre technology which is used by people with diabetes.

As well as the construction of the new facility, the company announced that it also plans a further investment in its existing Irish diabetes care site which is located in Donegal.

A spokesperson from Abbott said: “Abbott is expanding our Irish manufacturing operations to meet demand for our FreeStyle Libre technology for people with diabetes, which over the past five years has grown from 400,000 to more than 4 million users.”

"People who use the FreeStyle Libre portfolio call it life-changing, and this investment will allow us to make even more of it in Ireland to meet growing demand,” the spokesperson added.

Abbott has been operating in Ireland since 1946. The multinational medical devices and healthcare company currently employs over 5,000 people across nine sites across the country.

It also has operations in Clonmel, Cootehill, Donegal, Longford and Sligo.

“Abbott has had a presence in Ireland for more than 75 years, and we’re proud to bring even more highly-skilled jobs to local communities,” the spokesperson concluded.

The new investment is supported by IDA Ireland.

This website uses cookies to improve your experience while you navigate through the website. Out of these cookies, the cookies that are categorized as necessary are stored on your browser as they are essential for the working of basic functionalities of the website. We also use third-party cookies that help us analyze and understand how you use this website. These cookies will be stored in your browser only with your consent. You also have the option to opt-out of these cookies. But opting out of some of these cookies may have an effect on your browsing experience.
Necessary Always Enabled
Necessary cookies are absolutely essential for the website to function properly. This category only includes cookies that ensures basic functionalities and security features of the website. These cookies do not store any personal information.
Non-necessary
Any cookies that may not be particularly necessary for the website to function and is used specifically to collect user personal data via analytics, ads, other embedded contents are termed as non-necessary cookies. It is mandatory to procure user consent prior to running these cookies on your website.
SAVE & ACCEPT